Purgatory is coming May 5th!

Watch for upcoming announcements about advance purchase links in the coming weeks. Join me also on Facebook at T. M. Brown Author

A special holiday-themed Hometown Novel Nights will take place at the Carnegie Library on Dec. 12 at 6:30 p.m.

Scott Ludwig will moderate the panel of authors, which include T.M. “Mike” Brown, Jedwin Smith and Larissa Reinhart, according to Brown, founder and coordinator of Hometown Novel Nights…

Brown will be speaking on his first two books, “Sanctuary: A Legacy of Mysteries” and “Testament: An Unexpected Return” on the panel… For the rest of the article click image above or here (Laurel Huster, Newnan Times-Herald)

Guest speakers will be Steve McCondichie, owner of Southern Fried Books and SFK Multimedia LLC; George Weinstein, President of Atlanta Writers Club, Founder of the Atlanta Writers Conference, and author of five novels, including the latest release by SFK Press, “Watch What You Say.” Mike Brown, Angie Gallion, and Scott Ludwig will share the HNN monthly panel lineups already committed for 2020. All authors, writers, and book enthusiasts are invited to attend this informative and interactive program night. Learn what is the latest in the publishing world, author networking, and options to connect with agents and publishers, as well as, Hometown Novel Night vision going forward in 2020. A special event update will be provided at the January program that will impact everyone in attendance… you will want to be on hand to hear the news!

Direct inquiries about future Hometown Novel Nights programs by going to the HNN Facebook page or email. You can also reach HNN through its Instagram link as well.

Remember to catch the HNN Radio Program on WQEE Rock the Key 99.1 FM in Newnan, broadcast live the second Tuesday at 9:30 AM and rebroadcast throughout the month. YouTube podcast link of the radio show will be posted on the Hometown Novel Nights Facebook page.

What inspired Shiloh the time-lost, small South Georgia town in my novel series? Meet my hometown of Newnan, GA. 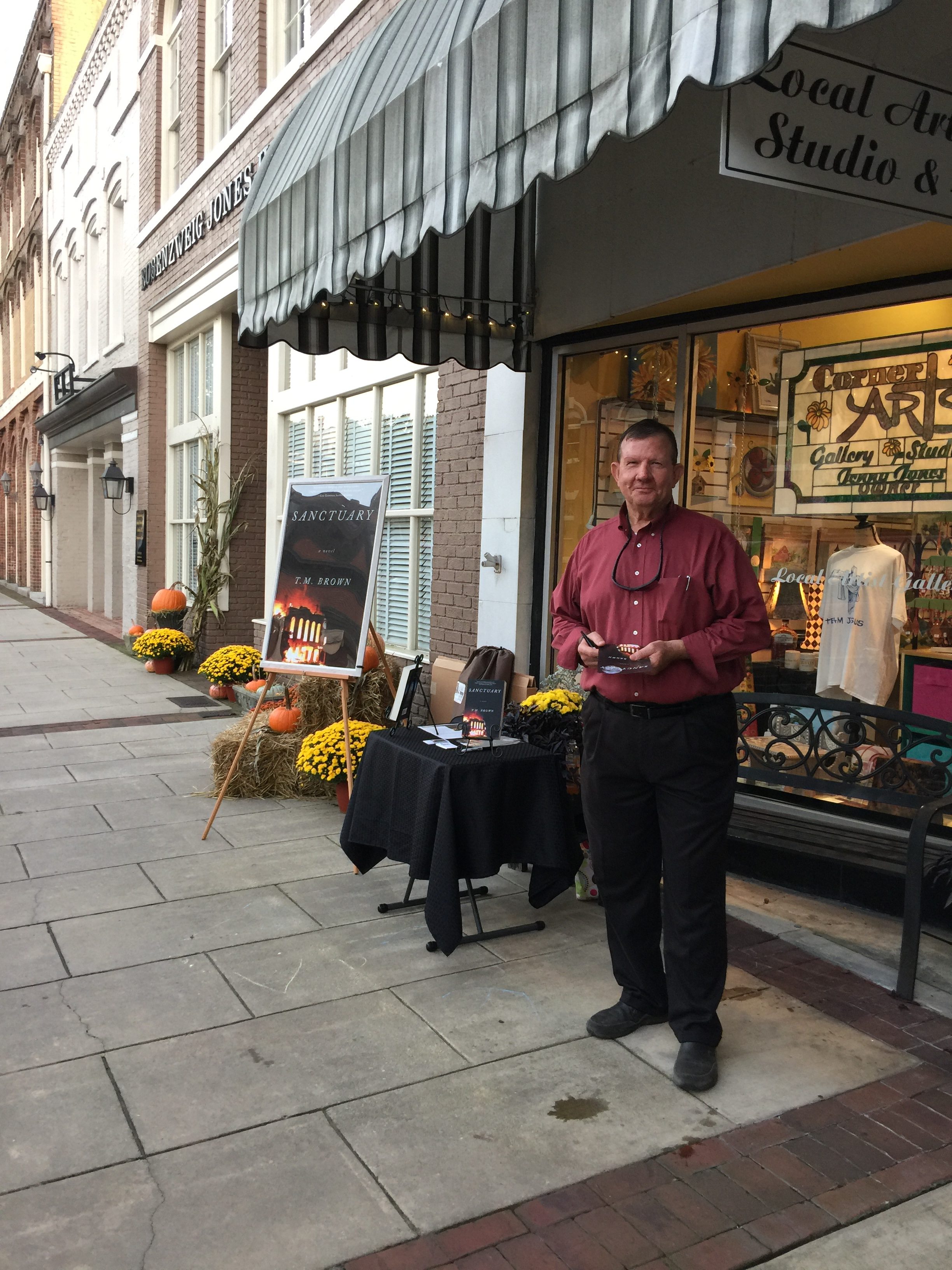 Fictional Towns and Settings are inspired by REAL PLACES.

Purgatory, A Progeny’s Quest is coming May 2020. Will you be ready for the further adventures of Theo Phillips and his wife, Liddy?

Make sure to get your copies of Sanctuary, A Legacy of Memories and the sequel, Testament, An Unexpected Return. There’s a special Christmas 2-Book offer.

Every month in locales South of Atlanta local authors engage and interact with local audiences to talk their writing journey and their books. 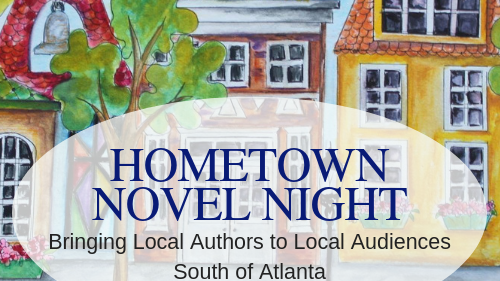 Latest updates on Hometown Novel Nights activities and scheduled events that bring local authors and book enthusiasts together in an interactive and informative format to increase awareness of the literary legacy in our communities South of Atlanta. 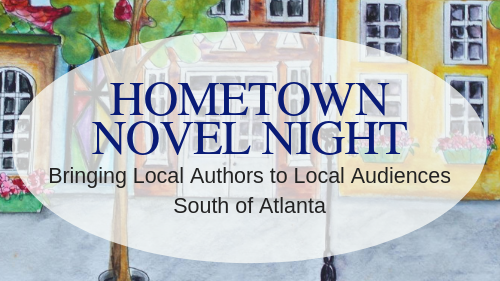