Click the IndieBound.org logo to locate the nearest Indie Bookseller in your area. You can also search for not only my novels but also find other best-selling titles to meet your reading desires. Or, take this young fella’s advice and help him by clicking his image. 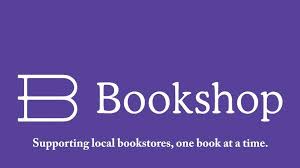 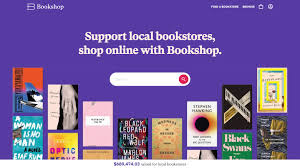 Sanctuary’s Anniversary Gifted With Testament, the Second Novel in the Shiloh Mystery Series. Book three is the capstone of the series, Purgatory, A Progeny’s Quest. 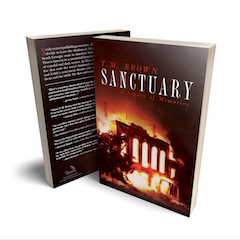 Sanctuary introduces newly retired publishing executive, Theo Phillips, and his wife, Liddy, to the time-lost South Georgia town of Shiloh. They leave the shadows of Atlanta and move into a quaint home of notoriety. While making new friends, they discover twenty-first-century challenges threaten the town’s laid-back lifestyle. Theo’s interest in a memorial launches him…

Includes a new introduction, an epilogue, and book cover with review excerpts earned since Sanctuary first released in April 2017. The subtitle “A Legacy of Memories” reflects the story’s connection with the sequel coming in March. Published by Palmetto Publishing Group. Available in Kindle and paperback. 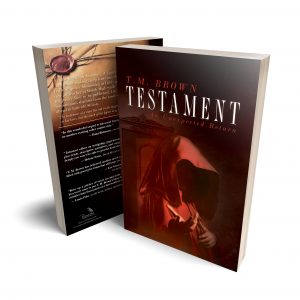 “Do you know what a banshee is?” This repeated inquiry in the opening chapters of the story sets the tone for the rest of the drama that unfolds in Testament, An Unexpected Return.

In this sequel to Sanctuary, A Legacy of Memories, Theo and his wife Liddy are finally sinking deep roots into their new hometown of Shiloh. Friendships are blossoming as Liddy ponders an offer to become the new art teacher at Shiloh High while Theo sends off his manuscript for Jessie’s Story to be published. Life appears to be settling down, but ominous shadows from the town’s past herald more tragedy lie ahead in little old Shiloh.

“The testament of a man lies not in the magnitude of possessions and property left to his heirs, but the reach of his legacy long after his death.” Theo Phillips

WHEN THEO AND LIDDY retired to the small Georgia town of Shiloh, they expected a quieter life, but then Theo became the investigative reporter for the local Sentinel and discovered that small towns can be just as dangerous as big cities for people devoted to seeking the truth. Having narrowly escaped a brush with death, in Purgatory, Theo tackles what he hopes will be an easier investigation: helping the orphaned Pepper trace her murderous mother’s past. But when an armored limousine purchased by Theo’s friend and neighbor Zeb brings another spate of shady characters to Shiloh, Theo finds himself in the middle of another high-pressure plot, building to an explosive conclusion at the town’s Independence Day celebrations.

“Down home country fun at its finest. … Here’s a story that will keep you reading throughout the wee hours.” — JEDWIN SMITH, author of I AM ISRAEL, Our Brother’s Keeper, and Fatal Treasure

“T. M. Brown’s characters are rich, the story is compelling … the language is clever and poetic. … It is an extraordinary tale written by an exceptional author. I will read this book again.” — RAYMOND L. ATKINS, author of Set List, Sweetwater Blues, and Camp Redemption

Find out more about my books, visit: