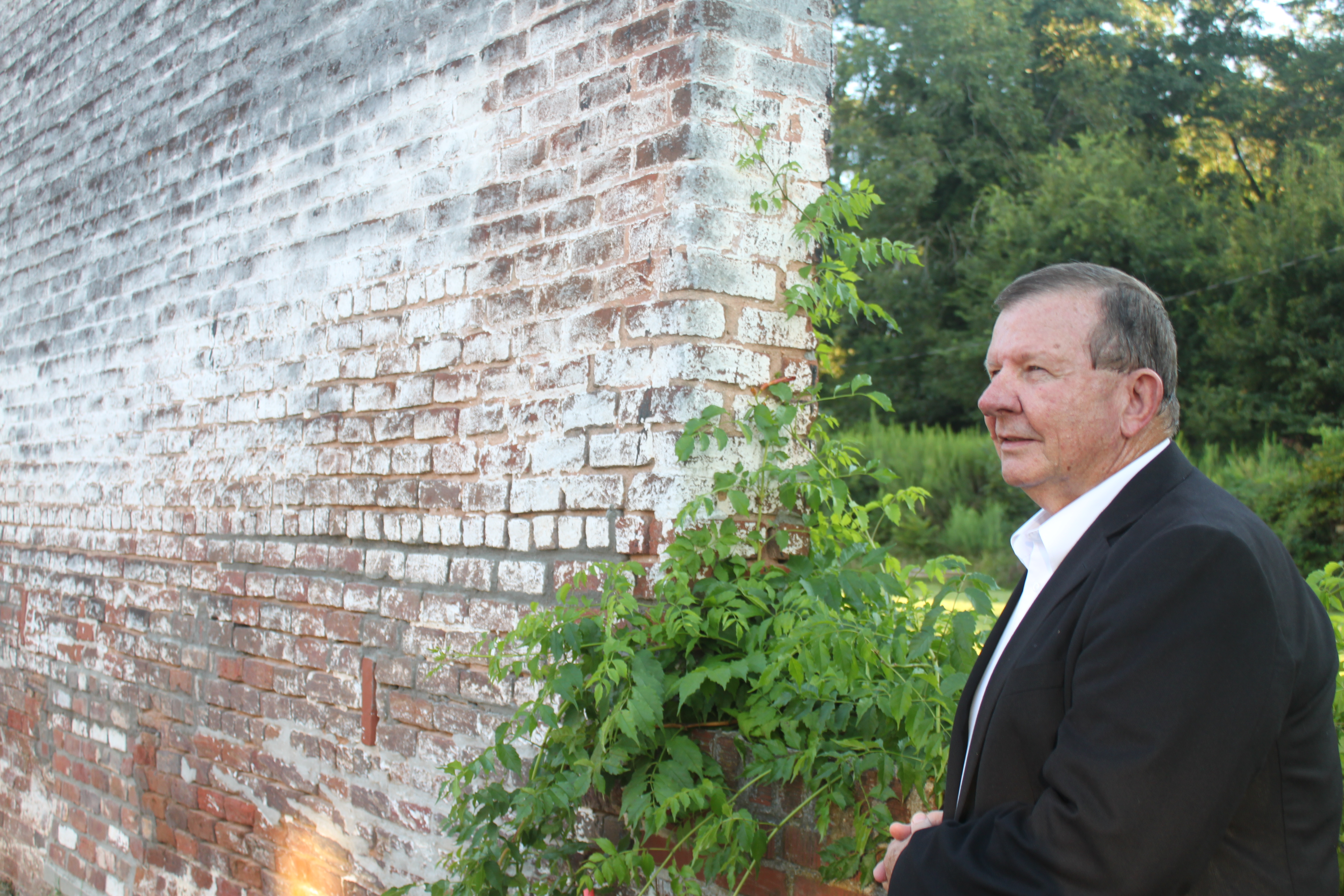 SIBA Southern Independent Booksellers Alliance – Authors ‘Round the South Supporter (Click to find the closest Indie Bookstore to you.)

A Southern boy at heart, although he’s lived and traveled in many states far removed from his beloved boyhood roots in Georgia and Florida. He returned to his Southern roots several years ago while his two sons were still in school and regularly traveled throughout the South before returning to college shortly after his youngest son graduated. In the last fifteen years, he has preached, taught, and coached in Alabama, Georgia, and Florida until his wife and he moved outside of Atlanta and retired to write, travel, and spoil grandchildren.

Connie and Mike live outside of Newnan, GA, just south of Atlanta. He is an active member of the Atlanta Writers Club, Georgia Writers Association, and American Christian Fiction Writers. Selected as presenting fiction author at the 2017 and 2018 Decatur Book Festival, 2017 Milton Literary Festival, 2018 Dahlonega Literary Festival, and 2018 Fredericksburg Indie Author Festival. He is the founder of Hometown Novel Writers based in Newnan, Georgia, and supporter of the Newnan Carnegie Library Foundation.

Nominated for First Novel category of the prestigious 54th Annual Georgia Author of the Year hosted by the Georgia Writers Association.

Sanctuary featured as a “Must Read” in the May/June issue of Southern Writers Magazine, 2017. Published “The Appeal of Southern Novels,” July/August Issue., and “Summer 2018 Catalog” entry.